I was in conversation today about choosing facilitators and it took me through a gamut of experiences.

As I sat there on the couch waiting for him, after choosing to call the number a friend gave me, I had no idea what to expect or what I was choosing.  As he came around the corner, I looked up at his tall masculine figure and right into the depths of the bluest eyes I had ever seen.  There was a glow around him, something angelic and as I peered deep into his soft, nurturing eyes, I just knew, nothing in my life was ever going to be the same again…

He was magic, seemed to know just the right thing to say, just the right button to push and push he did… Right into the depths of my inner childhood wounds and through the door of an intensive weekend I will never forget, several to be exact.

I heard someone say to me the other day, “I’d love to take the class but I don’t have the money.”  This reminded me of all of the choices I have made without having the money. 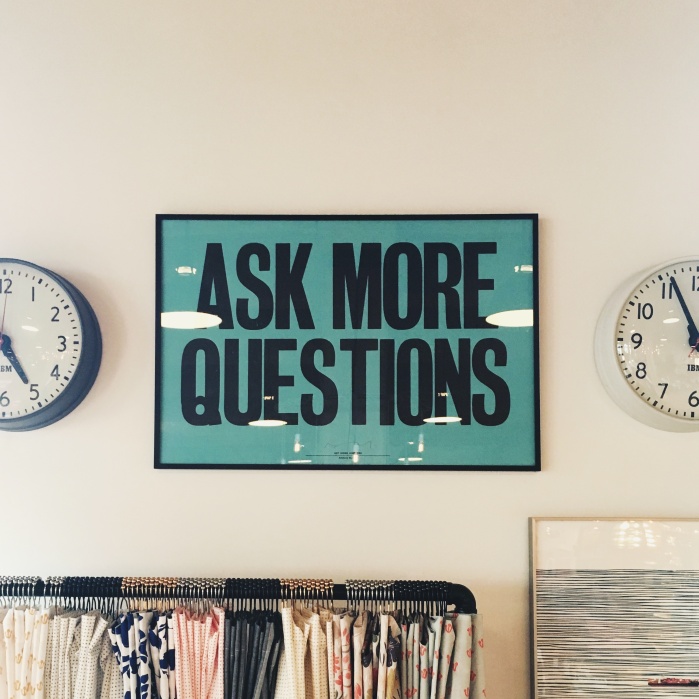 At the time I was diving into my issues and trauma, I was also a newly single mother with three children and without financial support.  I hadn’t worked in several years and had no clue how I was going to pay for anything including feeding my children. I am giggling a bit in this moment while writing, as I don’t even know how I pulled it off, and I did…

When I walked through the door that first day, sat down on the floor in the circle facing these strangers, I was kinda terrified.  I didn’t know a single one of them and as I looked around the room, they all looked exactly like someone in my life that I needed to face and I was supposed to share my intimate secrets.  What the heck was happening?

Have you ever chosen to dive deep into a trauma place where a perpetrator lived and walked into a room and there he was, right in front of you, only it wasn’t actually him?  That is what I experienced that day and funny thing is.  He doesn’t look anything at all like that perpetrator and in those four days, he not only looked like him, all of the things he said were the exact things that triggered me into change. Wow, I am so grateful.

I have chosen many classes, groups, circles, ceremonies and so on, too many to count, and I cannot think of one that didn’t vibrate in the energy of what was on my plate at the time.

You see, choosing something because it calls you or it’s “light” puts you in the exact energy, with the exact people that are going to create exactly what you require.

I don’t know how it shows up that way and it sure does, at least in my world.

Even something as simple as a Saturday afternoon Goddess gathering meditation put me in the room with people that changed my life.

So I wonder, in this big vast world of people and facilitators if it matters who the person is as much as the draw you feel to the class, group, gathering and so on.

In the Access Consciousness® classes there isn’t a dedicated way to facilitate or an outline of how it will all happen, the people that show up bring the energy and direct the class.  It doesn’t matter how many times you take the same class in Access, it is different each and every time.

It was that way with those intensives too, the people who showed up created the energy of it and directed it.  And later, I spent several years in ceremonial circles with healers and our gatherings created the same, the people that showed up led the way.

Each time I facilitate, it is totally different and sometimes when I am facilitating someone, they will ask me, how did you nail down the exact thing I am facing?  I tell them it’s magic… that same magic I experience every time I choose something and show up.

So as you are contemplating the choices, I wonder if the question to ask is, if I choose this, what will it create? and a lot less concern of who may be facilitating it…

I’m not saying that it’s always going to be right for you to choose a class with any facilitator.  I just wonder, if that class or session is pinging you, what will that facilitator create with you?

One thought on “How To Choose-A Facilitator”